The Lost Clans of Lydania 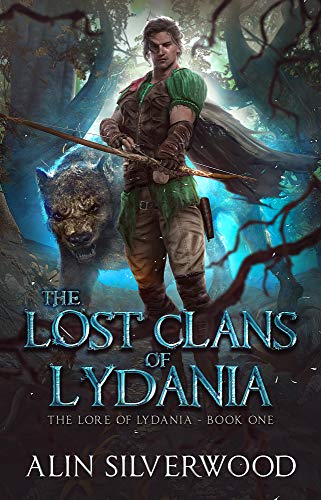 Expert archer/hunter Rhinan is haunted by ghosts since the tragic death of his parents. Thinking himself mad or a danger, he leads a solitary but mischievous life. When his reckless actions draw the attention of the oppressive king of Lydania, who has banned magic and weapons, he finds himself on the run from the ruthless general, Gethor Dran. Left only a magic gem and an unusual sword (both outlawed under the king's decree) by his parents, he must learn of his mysterious heritage if he hopes to survive.